Allen Ashby is a Sergeant serving as the Collision Reconstruction Program Manager for the Idaho State Police. Allen has a Bachelor’s Degree in Criminal Justice and started his law enforcement career in 2000. 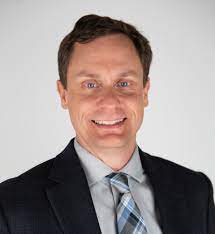 n a Professor in Behavioral Sciences at Lubbock Christian University since 1996 and a negotiator and Psychological Consultant with the Lubbock Police Department’s SWAT team since 2000. He also heads their Victim Ser vices Unit and is the director of the department’s Critical Incident Stress Management Team.

Sargent Bob Shaffer has been a police officer and sergeant for the Loveland Police Department in Loveland, Colorado since 1986. Sgt. Shaffer has completed over 200 hours of basic, advanced, and advanced mentoring instruction in modern statement analysis techniques. He has been providing quality classroom training in statement analysis since 1997 throughout the U.S., Canada, the Asian Pacific, the Middle East and Mexico His LSAT skills are often solicited by law enforcement agencies throughout the U.S. in the course of their criminal investigations. Bob earned his Bachelor of Arts degree in Secondary Education from the University of Northern Colorado in 1981.

Gary D. Bills is retired from active Law Enforcement after 29 years of service, 22 with the Dallas /Fort Worth International Airport Police Department. During his career in Law Enforcement, Gary has worked Patrol, Undercover Narcotics Investigations, Criminal Investigations, Solo Motors, SWAT/Tactical, and Explosive Ordnance Disposal. He retired as Lieutenant with the Special Operations Division over EOD and Explosives Detection Canines. Gary is a certified Hazardous Devices Technician and was the Bomb Squad Commander for DFW Airport Bomb Squad.

Colonel Kedrick Wills joined the Idaho State Police in 1996. Since his completion of the ISP Academy’s Advanced Training Class #15, he has served in a variety of positions with increasing leadership responsibility. In 2017, Colonel Wills was assigned to serve as the Director of the Idaho State Police. He is a graduate of the Naval Post Graduate School of Homeland Security Executive Leaders Program and the 232nd Session of the FBI National Academy. He holds Bachelor of Science and Master of Training and Development degrees from Idaho State University (Go Bengals!). Colonel Wills has been an adjunct faculty member at the university level as well as an international instructor. He is passionate about leadership and organizational culture.

Melissa Hoppmeyer is the current Chief of the Special Victims and Family Violence Unit in Prince George’s County, the second largest State’s Attorney’s Office in Maryland. She is an experienced prosecutor with a decade of experience, who has made her career tirelessly advocating for victims of domestic violence and sexual assault. Ms. Hoppmeyer has assisted in drafting numerous legislative bills and has testified before the Maryland General Assembly on numerous occasions to help implement stronger criminal laws for crimes of violence and to ensure that domestic violence and sexual assault victims are treated fairly throughout the civil and criminal judicial system. This includes most recently, during the 2020 Maryland legislative session lobbying, advocating, editing and testifying on behalf of a change to the first degree assault statute, in order to make strangulation a first degree assault, a felony under Maryland law. This change allowed Maryland to join the 48 other states that categorize strangulation as a felony.

Miriam Dickler is the former Director of Communications for the City of Charlottesville, Virginia.

Roger Davis currently serves as a special agent supervisor for a state level criminal investigative agency. In that capacity, he commands the Major Crimes, Special Investigations, and Crimes Against Children units for the southern districts of the state. His responsibilities include the supervision of high-profile criminal investigations involving officer involved shootings and critical incidents, homicides, serial crimes, public corruption, sexual and physical assault cases involving children, and cyber based investigations regarding online child predators. 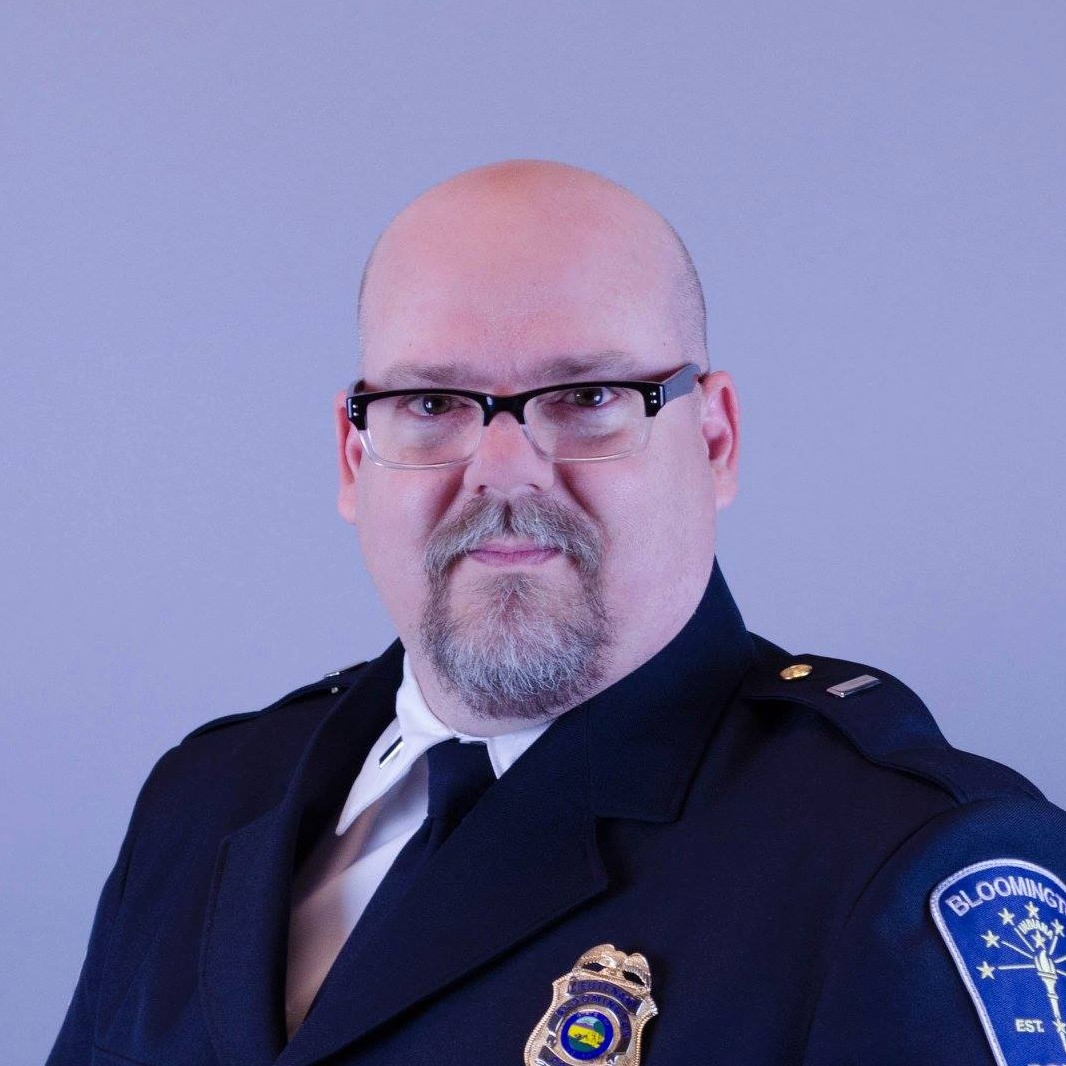 Steven Kellams is a Detective Lieutenant and field training expert for the Bloomington Police Department. Lieutenant Kellams attended Indiana University from 1987 to 1991. In 1989 he graduated from the Indiana University Police Academy. In 1991 he was hired by the Bloomington Police Department and was assigned to night shift. During that time he has been a breath-test operator, bike patrol officer, field training officer, senior field training officer, and field training manager. He has also served the department as Civil Disturbance Unit Commander and Special Investigations Unit Commander. He is currently assigned as the Detective Division Commander.

Thomas G. Tittle is a retired Captain with the Marion County, Florida, Sheriff’s Office. Captain Tittle became a member of the Marion County Sheriff’s Office in 1977 and was assigned to the Civil Division. Since then he has held assignments within the following areas: Patrol Division, Street Crimes, Property Crimes, Major Crimes, Training Director, Community Relations, D.A.R.E. Officer, Drug Unit and Communications.